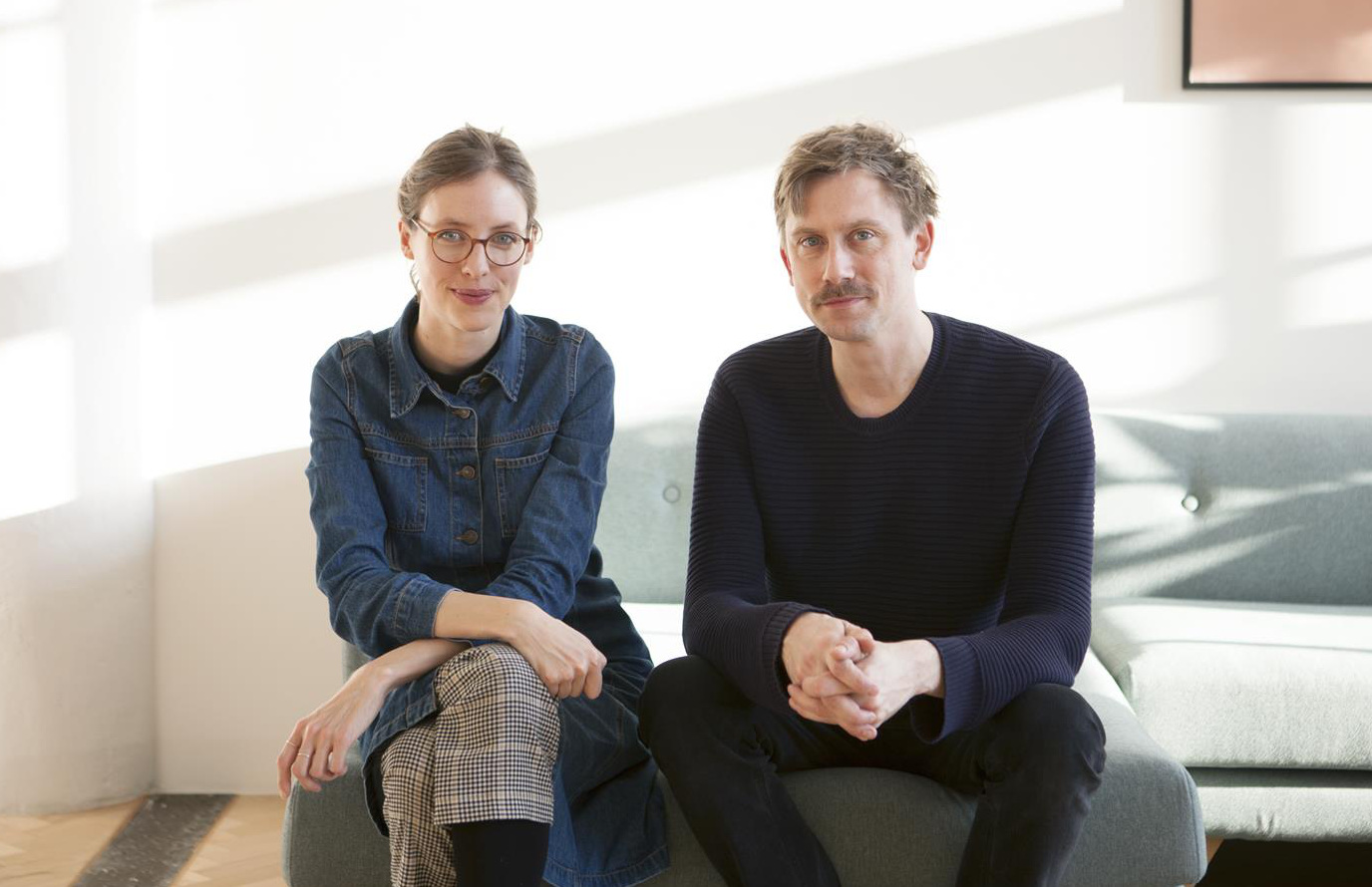 Johanne, a Danish psychologist trained in behavioral methods. Jakob, a psychoanalyst with an orientation towards Carl Jung. Both charged with prejudices against each other’s approach to counselling, with experiences to back it up.

Prejudices aside, there was still somehow a match between the two. At the first meeting, six years ago at a Berlin café, their differences sparked a conversation about what psychology’s role is today. This conversation continues to this day and it led to the founding of It’s Complicated. But first there was an intermezzo.

See, Johanne and Jakob’s first meeting inspired a project to make therapeutic conversations more accessible and explore psychology as something that happens also outside of the clinical room. This project took the form of group conversations between psychologists, artists, and students in bars, cafès and galleries around Berlin.

The learnings from these conversations left them with a clearer idea of what they wanted to create. In 2017 they established Mittelweg 50, a practice space for international therapists in Berlin, defined by the diversity of its practitioners. All therapists are from different schools of psychology as well as different parts of the world.

The value of this diversity is not only the creative exchange between practitioners, but that it offers clients seeking therapy a better chance of finding the “right” therapist for them. And, in fact, research shows that an important factor to consider for therapy to be succesful is the relationship with one’s therapist.

The psychiatrist Carl Jung once wrote that, “Nobody, as long as he moves about among the chaotic currents of life, is without trouble”. One does not have to be a therapist, though, to realize that life is complicated. But finding the right therapist, who you can build a strong relationship with, shouldn’t have to be. This is the founding principle of It’s Complicated.